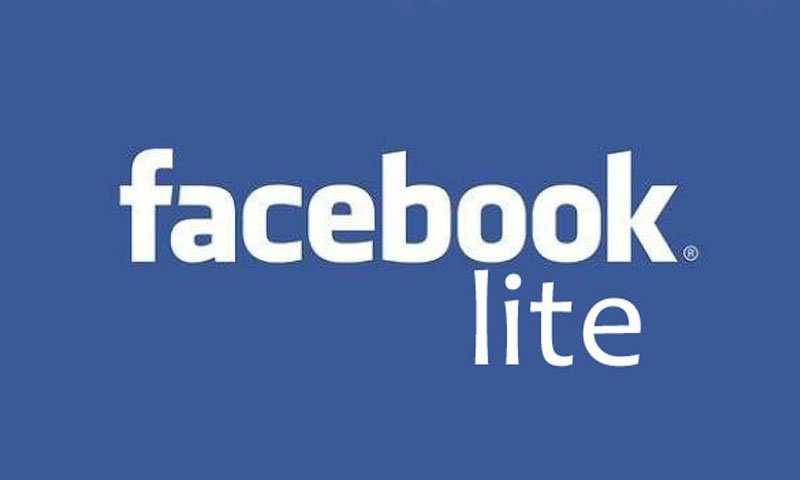 Facebook has rolled out its lite version of its official app which is just over 435kb rather then the full fledged 30Mb cousin. It is said that both can work in conjunction

This app is designed for the people with budget android phones who are stuck on flaky internet connections ie. 2g and slower networks. This app supports all the Android phones and works pretty well out of the box. Some features may be missing those are Facebook videos as they can be a resource hog.

In India there are about 125 million active Facebook users out of which 90% are on mobile, hence the company wants to put people in from India and Philippines. Its all about putting users first and Facebook is not lagging behind.