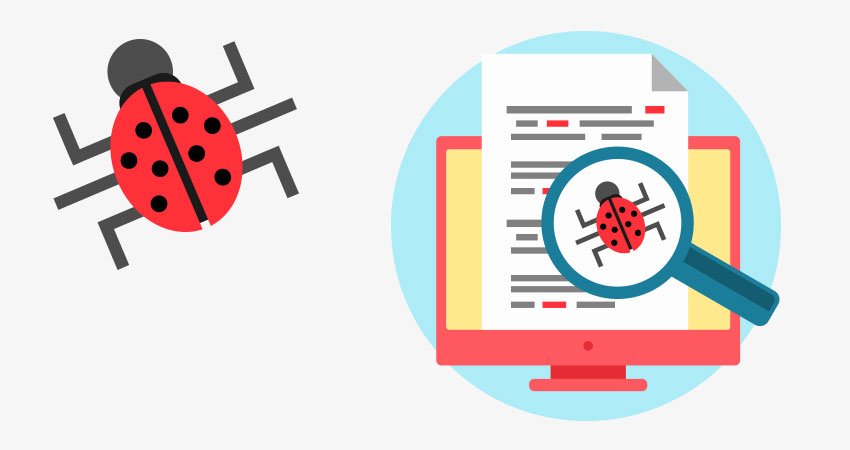 How to secure your PC from hackers, malware and cyber attacks.

In this Tutorial let’s talk about security as in for PC’s for an average average user, I will show you guys How to secure your PC from hackers, malware and cyber attacks in 12 steps, I recommend to read this article carefully and be safe.

1- Choose an operating system based on its security and vulnerability (Linux has no known active viruses in the wild, OpenBSD is focused on security). Find out if it uses limited user accounts,all files permissions and is regularly updated. Make sure you update your operating system with security patches and updates regularly. Just for an example Windows is more prone to viruses than macOS as it’s more widely used has a 90% market share on desktops and laptops as of now. macOS from Apple has a market share of about 7% and above and still is considered to be a rock solid OS as the entire ecosystem of software and hardware is controlled entirely by Apple. Now talking about Linux it’s still considered to be a developer friendly OS and Ubuntu has the largest market share out of like hundreds of distro’s out there. The least used operating systems are BSD’s and for ultra security and privacy paranoid freaks there are Ubuntu and Fedora based Linux distors like Subgraph OS and QubesOS(as suggested by NSA whistleblower Edward Snowden).

2- Choose a web browser based on its security and vulnerabilities because most malware will come through via your web browser. Disable scripts too (NoScript, Privoxy and Proxomitron can do this). Look at what independent computer security analysts (such as US-CERT) and crackers (similar to hackers) say. Google Chrome is more secure and has a sandbox feature so it would be more difficult to compromise the system and spread the infection. Google chrome has the maximum market share and is considered to be pretty rock solid only if you’re on the stable channel and maybe on Linux. Remember that Firefox and the least famous used browsers like Opera, Vivaldi, Midori, Ice Weasel etc are also good but on platforms like Ubuntu, Fedora OS etc. Chrome and it’s open source counterpart Chromium are kings in Windows.

3- When setting up, use strong passwords in your user account, router account etc. Hackers may use dictionary attacks and brute force attacks, rainbow tables maybe etc. Use alpha numeric passwords use upper case, lower case, toggle case if possible, use symbols etc, and importantly do not use the same password everywhere.

4- Use trusted sources. When downloading software (including antivirus software), get it from a trusted source (softpedia, download, snapfiles, tucows, fileplanet, betanews, sourceforge) or your repository if you are using Linux. Remember look for signs https and not http which might not be secured and you may get compromised by malicious software.

5- Install good antivirus software (particularly if you use P2P, in the famous olden days of limewire and napster, there used to come a hell lot of bloated software with companies like limewire later coming up with this one warning use good antivirus). Antivirus software is designed to deal with modern malware including viruses, trojans, keyloggers, rootkits, and worms. Find out if your antivirus offers real-time scanning, on-access or on-demand. Also find out if it is heuristic. Avast and AVG are very good free editions. Choose one, download and install it and scan regularly. Keep your virus definitions up to date by updating regularly.

6- Download and install software to deal with spyware such as Spybot Search and Destroy, HijackThis or Ad-aware and scan regularly. I can’t state this enough – you need to run a good anti spyware and anti malware program like Spybot if you search the web at all. Many websites out there exploit weaknesses and holes in the security of Microsoft Explorer and will place malicious code on your computer without you knowing about it until its too late!

7- Download and install a firewall. Either ZoneAlarm or Comodo Firewall (Kerio, WinRoute or Linux comes with iptables). If you use a router, this gives an added layer of security by acting as a hardware firewall.

8- Close all ports. Hackers use port scanning (Ubuntu Linux has all ports closed by default).

9- Perform Penetration Testing. Start with ping, then run a simple nmap scan. Backtrack Linux will also be useful, though it is outdated, try kali linux or parrot security OS

10- Don’t forget to think in terms of physical security! Consider something like a Kensington lock (in case of theft/unauthorised access). Also setting a BIOS password and preventing access to your machine or its removable devices (USB, CD drive etc.). Don’t use an external hard drive or USB device for important data, these represent another vulnerability, as they are easier to steal/lose.

11- Encryption can be effective against theft. Encrypt at least your entire user account rather than just a few files. It can affect performance but can prove worth it. Truecrypt works on Windows, macOS, Linux, FreeOTFE works on Windows and Linux maybe outdated but worth a try. In macOS (10.3 or later) System Preferences Security, click FileVault (this can take minutes to hours). In Linux Ubuntu (9.04 or later) installation Step 5 of 6 choose “Require my password to login and decrypt my home folder”. This uses “ecryptfs”.

Golden rule of the thumb as per Anglehit !

12. Remember that users who are not that tech savvy often fall prey to the cyber attacks, malware, etc always beware of phising attacks. make sure that the “https” is present. Do not open or reply to unknown emails. Do not fill forms which appear to be suspicious or if you’re in doubt immediately close the pop up or window. Take help of the admin or an IT person if necessary.

Be safe online and share this piece of article with family and friends.