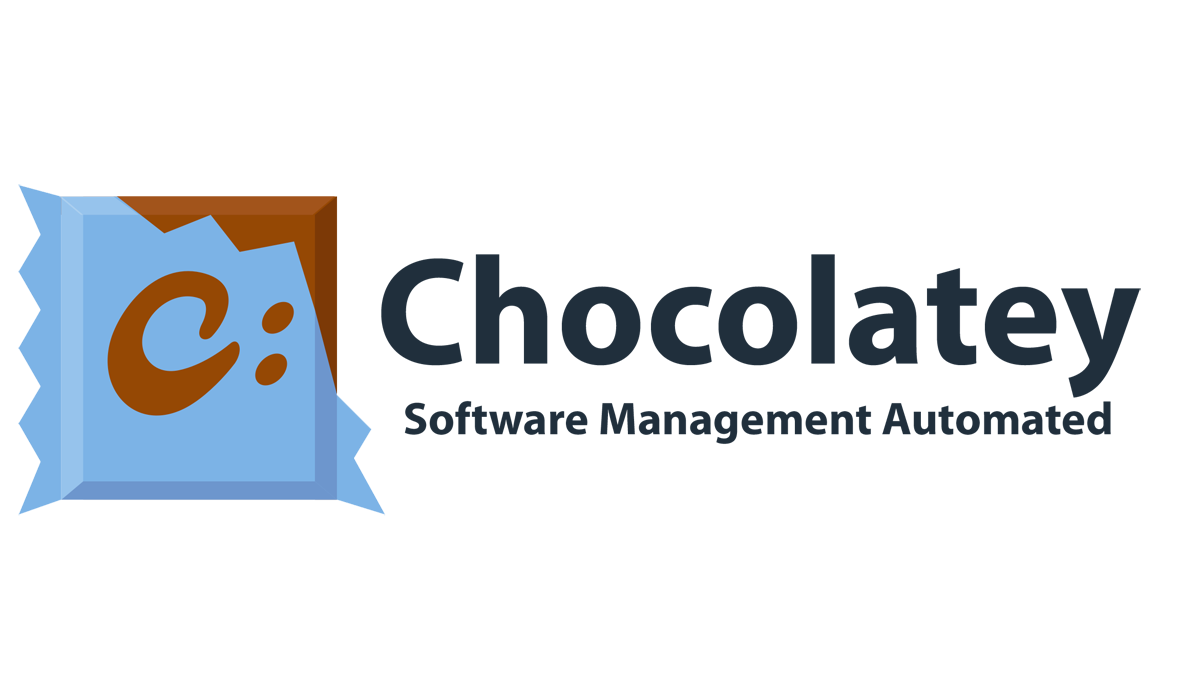 How to install Chocolety in Windows 10 via Powershell 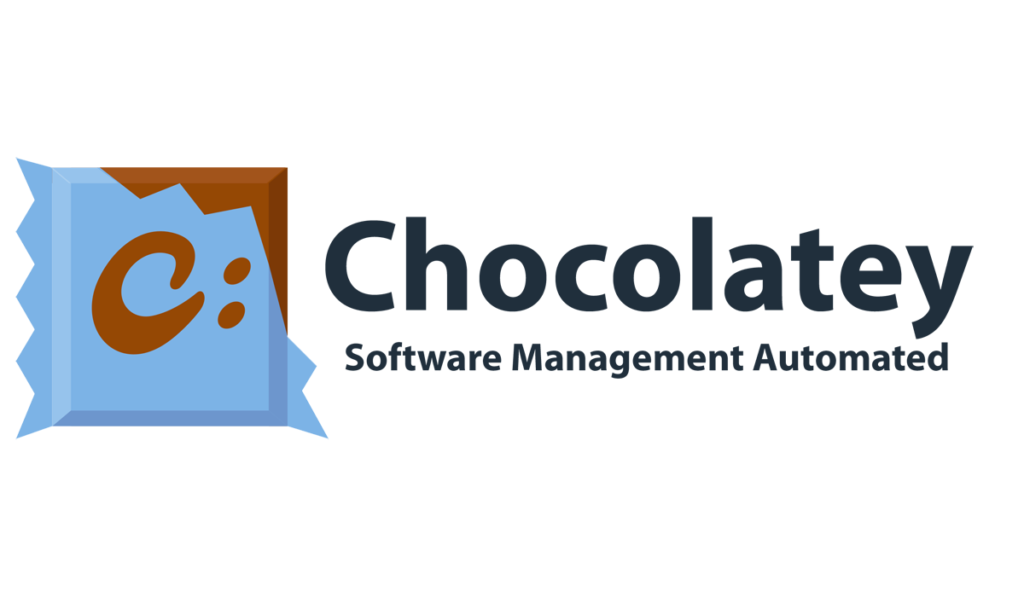 Howdy folks now in this article we are talking strictly about Windows, yes Windows you heard that right. After blogging for so many years about Linux I’m now willing, as well as passionate to write about Windows based software’s, but there is a catch I shall only include the command line based tools and SDK’s which shall be helpful for beginners and perhaps seasoned professionals alike. So now Let us begin our journey which starts here with an awesome package manager called Chocolety documentation also known as Choco.

At the time of writing I am on Windows 10, so listen guys Powershell is already installed by default on this OS, so the tutorial of installing it, is pretty straight forward and as mentioned below. For the people who don’t know what Powershell is it’s like maddening for a Linux user who does not know what terminal is and the same goes for macOS users as well. It’s basically as revamped version of Command Prompt which Microsoft has been shipping from ancient times.

Let’s get back to business. So a package manager called as choco for Windows, yeah like apt for Ubuntu or yum/dnf for Fedora etc. It’s the most automated and a sane way to manage software on Windows.

Chocolatey is now installed completely and it can now be used from a PowerShell prompt or a regular command prompt windows to install many different software packages from community repositoreis. Whichever one you use, just make sure you run choco from an elevated powershell/command prompt window.