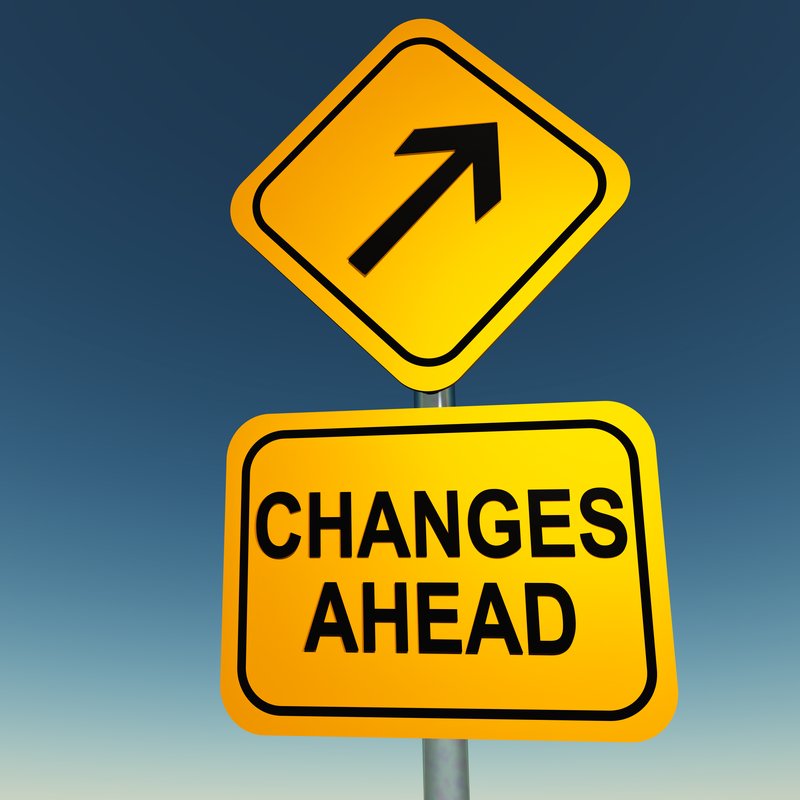 Change is inevitable part of life and change is important to keep the world transforming. Similar thing applies to technology world and as things gets evolved so does Linux and the whole nitty gritty of it. But wait a seconds, let me tell you the basics remains the same, I mean the command line and yeah that’s forever you know. Here we shall be considering the desktop regime of Linux OS rather than servers, so here it begins as Anglehit explains…

What’s brewing:- As far as the GUI desktops gets concerned which are as follows, one by one as per my rankings XFCE, LXDE, Gnome 3.X, openbox, JVM, Cinnamon desktop(fork of Gnome Shell in general, developed and used by the Linux Mint team), MATE(fork for legacy Gnome 2.32.X) etc are still changing a little but profoundly even though the features which keep on coming the tweaking and aesthetics part is changing even on the so mentioned Desktops userlands and it’s a wonderful thing that could ever happen in the Linux world.

Next i wanna talk about geeky i3, yeah this has come a long way to reach stability and let me tell you if you’re a keyboard fanatic like me this is an awesome sauce. But not for all those who are looking fancy stuff’s but let me tell you it’s loaded with all the bells and whistles one can expect from a nerdy point of view, yeah that’s me and it really easy for me to digest that upfront. Now just google search this term and feel lucky “i3 made easy with Ubuntu Regolith desktop” without the quotes of-course.

Let me tell you what’s new and looks promising to me, LxQt is something new, now you may say or have perhaps Googled it, which seems to be like 4 year old but let me tell you development and stability takes time to come and settle for good old reasons. That’s how Lubuntu has finally absorbed it inside it’s womb and we know that Lubuntu is an official spin of Ubuntu and Canonical is still giving support to it, even though the LTS are not for 5 years but atleast for 3 years and that’s not bad either.

Linux desktop GUI’s are getting lighter and lighter for those who are on a pretty average hardware but yes you need SSD’s to do the magic(that’s compulsory in my opinion) and let me tell you an Intel i3 mid range or AMD Ryzen 3rd gen basic are enough to get the maximum juice of latest GUI’s of Linux out there.

On the contrary for those who need the heavy lifting jobs to be done right, Ubuntu, Fedora and Linux Mint’s default served Gnome and Cinnamon DE are enough to do almost all the Workstation expected chores damn right. Now Gnome 3.X is getting polished along with Cinnamon at an average 6 months time frame and that’s just tip of the ice, the performance improvements are almost 2X to 3X and are sky rocketing provided that you upgrade your hardware in rare basis or are happy to make sure you’re always updated with latest software updates/upgrades.

Rolling releases such as Arch and it’s derivatives are also getting aesthetically pleasing as well and now Manjaro is an eye candy to watch. KDE plasma is changing and as per the name and the Fork code from the original KDE it’s getting more lightweight and pleasant feel, though I ain’t a KDE fan and have never tried it either but good things are coming on it too.

Finally on a lighter note the kernel is getting heavier now around 60megs and above and this might not be a really worrying things for IoT based devices and embedded things of all sorts. But yeah Canonical Snapcraft is doing wonders. That’s it for now, feel free to input below on the comments section.