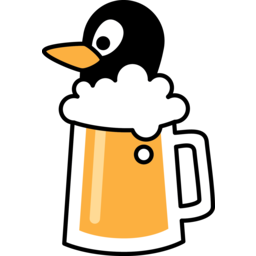 *nix fans, specially those who use macOS might be aware that the missing package manager, which Apple didn’t ship along for terminal package management lovers called “Homebrew”. Similarly a package manager for Linux called Linuxbrew as the name suggests is only for Linux and perhaps for macOS as well as both are somewhat *nixes(in my opinion).

Linuxbrew is the fork of Homebrew and you can use it on both Mac OS and Linux. Its usage is pretty much same as Homebrew. Since Linuxbrew will be installed in your home directory, it does not require root access. You can use Linuxbrew to install the packages which are not packaged to your the native distribution. It also allows to install most up-to-date applications and packages.

Linuxbrew needs the following dependencies in your Linux box.

Linuxbrew as of now supports the 64 bit architecture.

Before installing Linuxbrew, make sure the aforementioned dependencies have been installed. If they are not installed already, run the following commands to install them on your Linux system.

Paste at a terminal prompt:

Follow the Next steps instructions to add Linuxbrew to your PATH and to your bash shell profile script, either ~/.profile on Debian/Ubuntu or ~/.bash_profile on CentOS/Fedora/RedHat.

If you’re using an older distribution of Linux, installing your first package will also install a recent version of glibc and gcc. Use brew doctor to troubleshoot common issues.