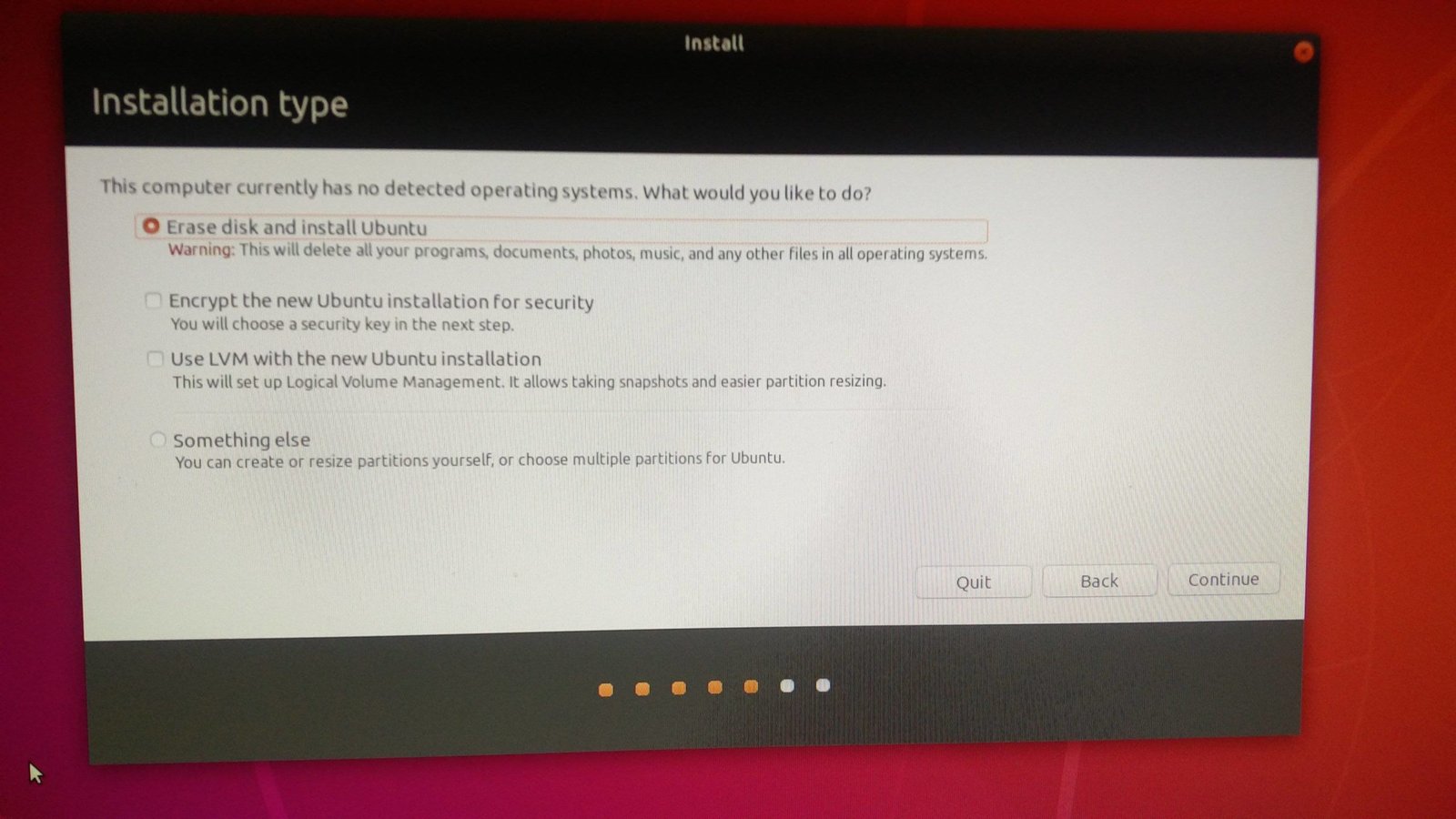 Well after a lot of google search, I’ve come across this post. The issue was at the BIOS level, in case of Dell desktops and laptops