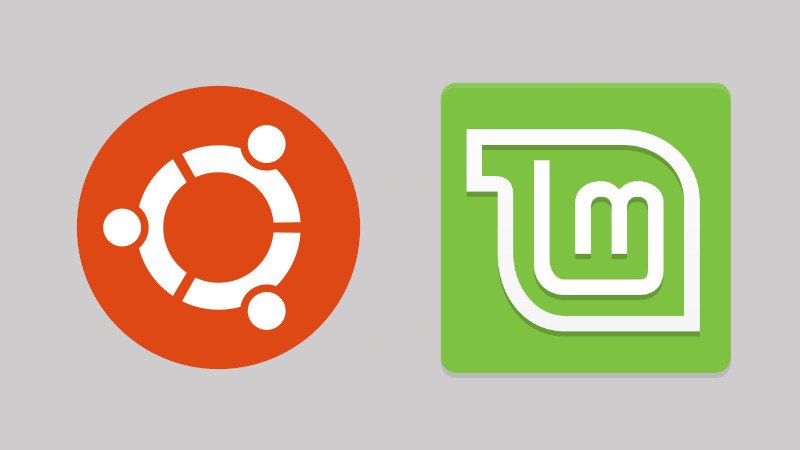 Ubuntu vs Linux Mint – The clash of the Titans for Beginners

Ubuntu is by far the most notable and well known OS’s out there in the wild and considered the third most used OS after Windows 11 and macOS Ventura at the time of writing this article. As founded in 2004 by the company named as Canonical, founded by the well known self funded Astronaut Mark Shuttleworth. It’s level of difficulty is considered little complex as compared to macOS and Linux Mint, since it in-corporate Unity and now on Gnome and Wayland as a display manager outperforming or rather discarding Mir and X display server. It has an immense fans following and dedicated forums like askubuntu DOT com as well as notably Canonical does not make any revenue as such from the desktop 22.04 LTS codename Jammy Jellyfish till date. The source of revenue to the company is just via technical support that to for Server distro/flavor and the desktop version is free for all as in free air, however it does ask for some donation at the time of downloading which can be skipped pretty easily and there are torrents as well which come handy for geeks and nerds like us of all genres.

Linux Mint is build on top of Ubuntu which means that it is rather newer OS with some changes or rather plethora of changes which comes handy for an absolute beginner who wants to get there feet dirty in the Linux World. Mint has Windows 7 or Win XP like a GUI also know as XFCE or Cinnamon(which is it’s own remake over Gnome shell), it does come with fancy widgets likewise known as Cinnamon Spices which are famous and widely used by nerds just as a feature and convenience part of it rather.

Mint also has purely Debian remix flavor or a distro which is aimed for Debian fans, rather bleeding edge and has little traction compared to the traditional Mint distro used by millions all over the world.

Ubuntu is a considered as comparatively a resource hog when seen with Mint since Mint consumes less amount of RAM and has a phenomenal hardware support and it just works out of the box. Linux Mint has all the codecs to run a DRM free content like media, audio and video all over the world for anyone who wants to use this as there daily driver or just spin a Virtual Machine to enjoy it’s features. Downside in my opinion is, once it’s connected to the projector or TV etc it has some resolution issues like DPI set etc.

Final Thoughts from my side is Linux Mint is better it does not support SNAP or FLATPAK as the go to all in one package format or APPIMAGE etc. It just works smooth for tar balls and .deb based extension files since it has a nifty tool called Gdebi which does the magic to pull the dependencies or rather external packages from the internet auto-magically which Ubuntu still does not do great in this. Ubuntu has excellent support for SNAP and it’s making Firefox faster and at par with normal apps as seen in the Linux World. If screen estate and screen resolution bothers you than Ubuntu is far the best bet you can make, rest Linux Mint wins the battle as per time being at-least.