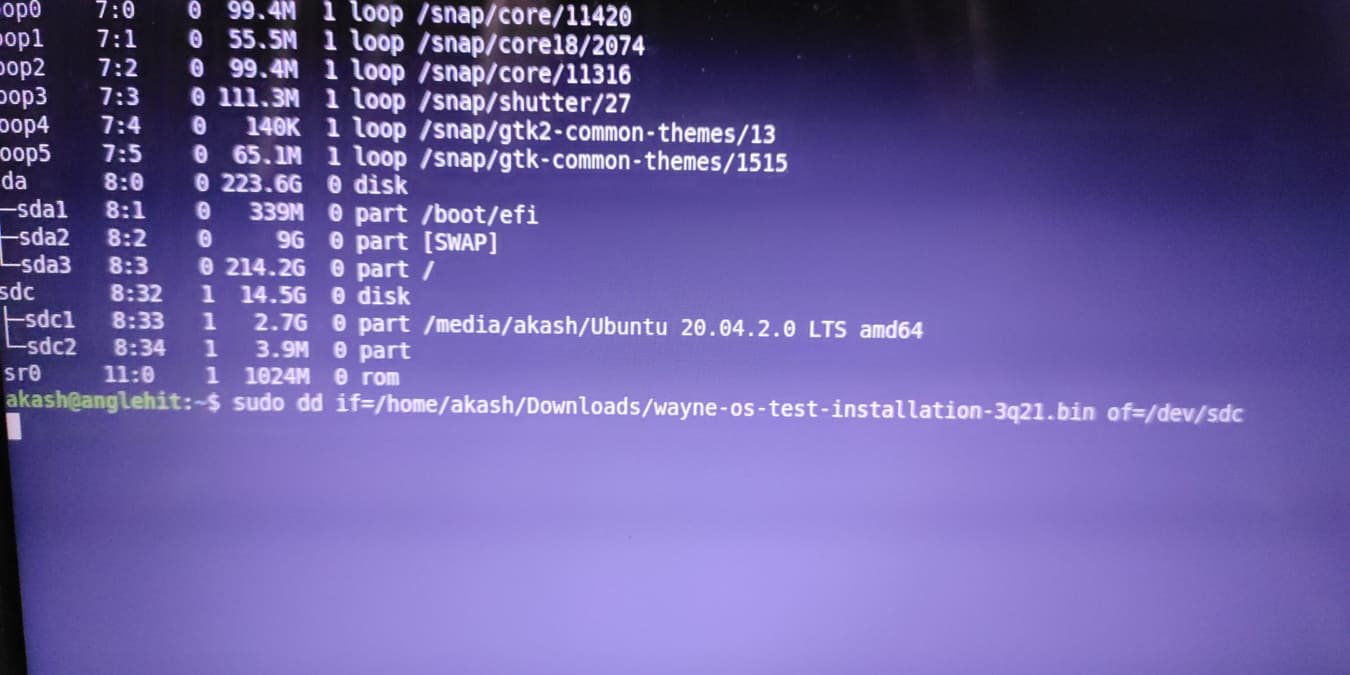 While going through some articles I’d quickly realized how smart Google Ads can be and hence indirect promotion for the Chrome OS for tinkerers and nerds here is one less of a chore made right. Welcome to the simplicity of Wayne OS, a militaristic i3 windows manager sort of DE, which somehow replicates the essence but copies Chrome OS look and design correctly – Bingo it has hit the Dart!!!

Chromium OS is designed and developed for Chrome OS and Chromebook, and is hard to be used on general PCs.

Here is what I’ve tinkered upon:

Above method is for test purpose and managed by Google officially.
However, It doesn’t mean that you can use all of Google services since Google restricts/controls third-parties of open source.