5G – The future and beyond, for the upcoming decade !

Dubbed as “Fifth Generation” or simply referred to as 5G. This upcoming technology beholds and unleashes a promising future for all the connected people(via World Wide Web) on the planet. At last year’s CES 2017(Consumer Electronics Show), Qualcomm CEO, Steve Mollenkopf described “5G” as the biggest thing since the introduction of electricity. In short you would have a better access to the internet, of course blazing fast speeds without any bottlenecks are some of the the key areas and this supersedes 4G as of now as a the current technology. The real advantages, however, boil down to these things:

Reliability: 5G doesn’t just deliver peak speeds in ideal conditions. The technology offers superhigh speeds that are reliable and consistent, even indoors or in congested areas.

Bandwidth: 5G can support a massive increase in connected devices. Ericsson forecasts 1 billion 5G subscriptions by 2023. Think sensors on everything.

Latency: Phones today have an annoying lag between when you send a request for a website or video and when the network responds. With 5G, that’ll be reduced to 1 millisecond. That’s 400 times faster than the blink of an eye.

The millisecond ping time which is crucial and is also central to creating hyperreal virtual and augmented reality experiences. Haptic VR, which lets users touch and feel what they’re seeing in their virtual surroundings, relies on 5G’s low latency to detect where a user is in the virtual space. It then provides physical feedback in close to real time. The statements below are from Intel’s former head of Iot & connected devices networks. In few years there may be a device for viewing and experiencing live sports for example a basketball match where the wearable VR does the magic on a 4k streaming content viewed in a 360 degree wide angle.

The next wave of gadgets will all be connected on a “completely transformed network,”. The connectivity will be seamless, invisible and instant. No buffering, no lag, no clogged network.

This can be the same case as that of drones which can be used for carrying and shipping your next pizza order to Amazon delivering at your court-yard. For every smart city there is a requirement of smart cars or driver-less cars. Ford, Audi, Mercedes-Benz, Hyundai, etc are already in the picture and are gearing up to make the dream come true. 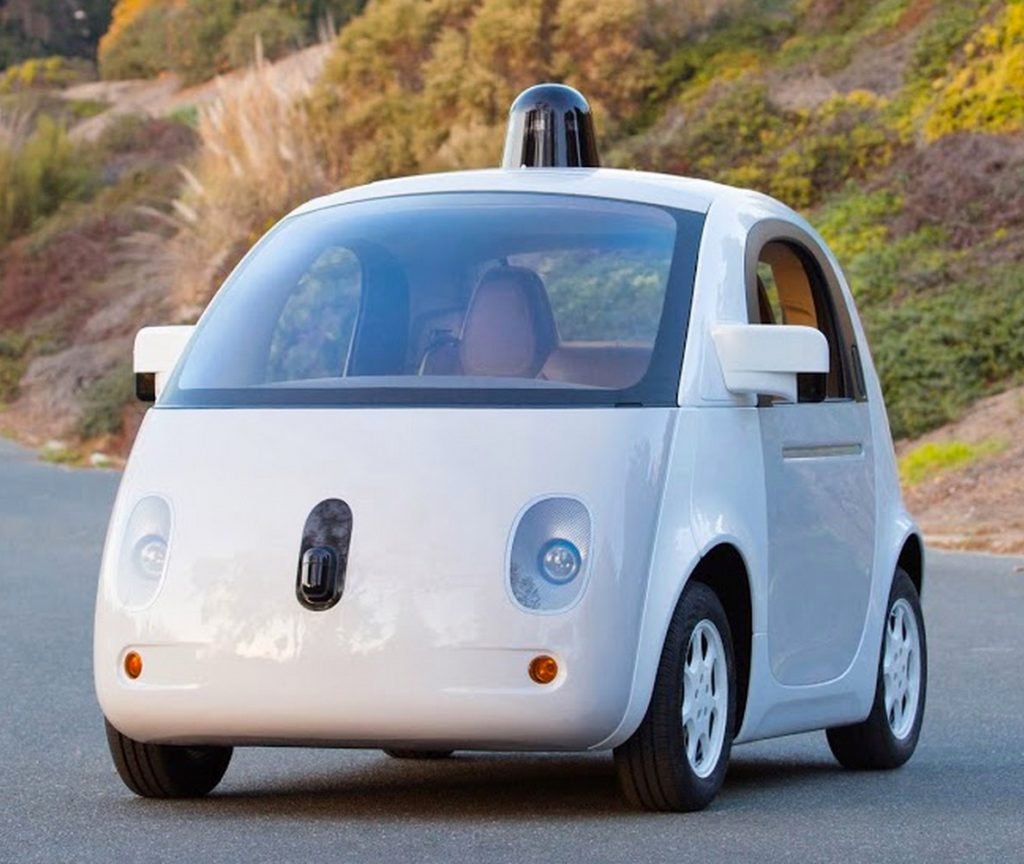 Here you need not drive your car, just be seated and let the technology do the uplifting. Set location and the rest is taken care automatically like the traffic, best route, speed limits, traffic signals etc. It’s connectivity at it’s best. You could also become more productive by doing your work by sitting inside. Google is also doing this and we may see them in next few years.

This category comes under IoT, consider a automatic juicer or a toaster, a ceiling fan or a microwave say all of them are connected together via internet and could probably be accessed by your smartphone. The smart house also consist of automatic door bells, proximity sensors, bio-metrics,  closed circuit tv’s etc. Intel’s Asha Keddy has some thoughts:-

“We’re not just going to be connecting 6 or 7 billion people, we’ll be connecting tens of billions of things,” said Keddy. “It will be phones, lights, cars, buildings, appliances, you name it.”

Remember, a lot of work needs to be done for 5G to achieve mainstream recognition. But with networks set to go live by 2019 and coverage reaching 20 percent of the population by 2023, now’s the time to start caring about it.