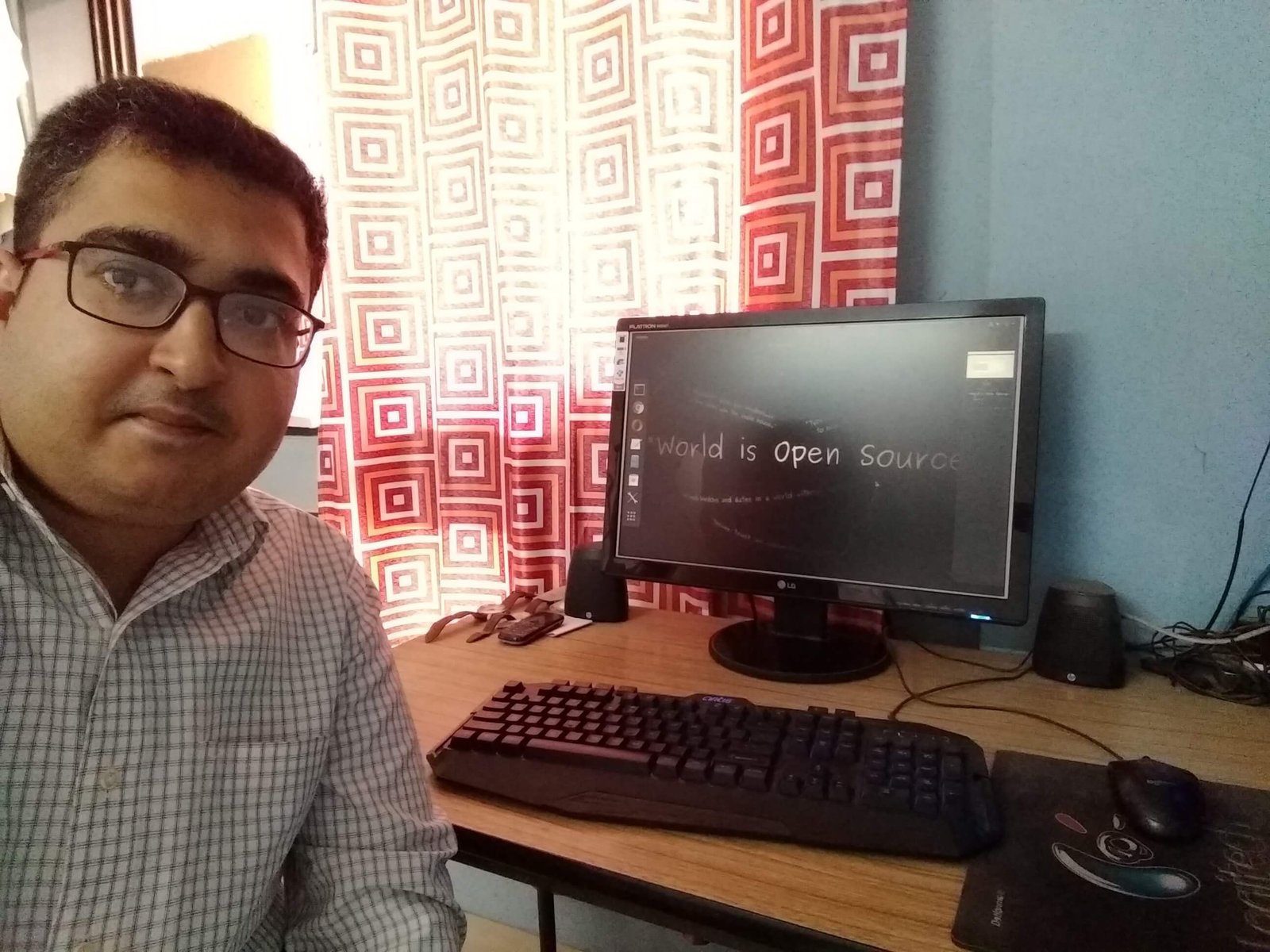 Akash Angle: How do you Fedora?

So the talk for today shall be about the well know Linux Fedora OS, viz Workstation or Atomic or Server, anyhow you take it !

This is a how I’d like to fit it into a nutshell. 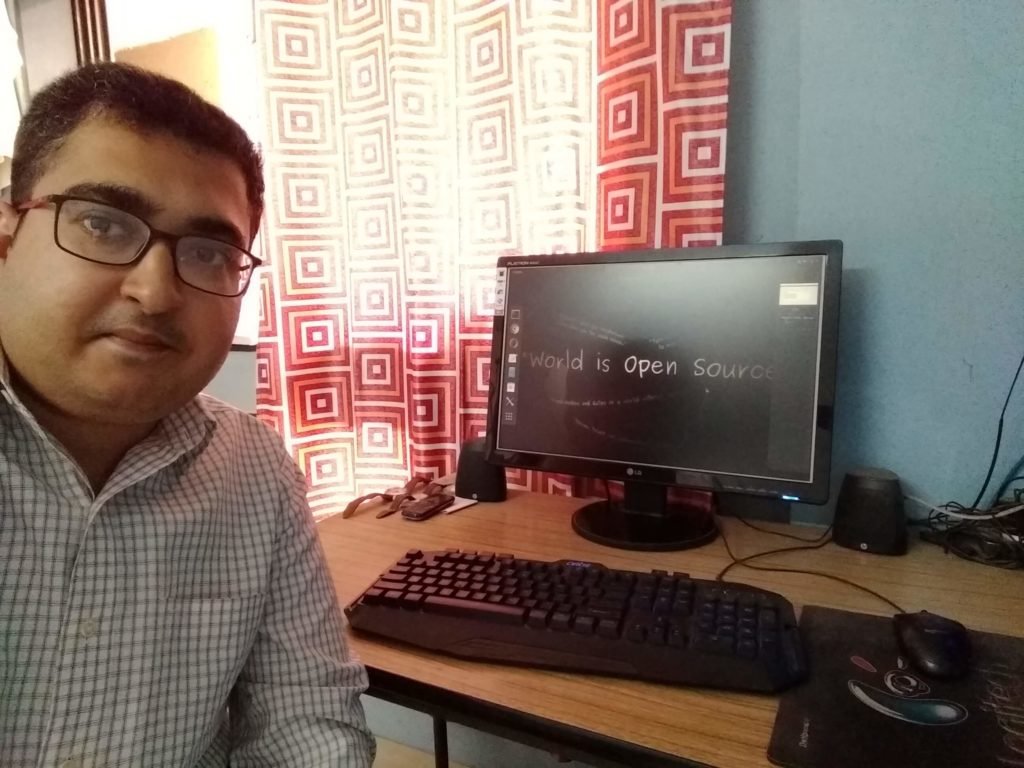 Fedora has been a huge part of my personal and professional life(specially blogging, without it anglehit wouldn’t have existed), thanks to my friend Rohit Razdan who initially created a spark in me to embrace open source software as much as possible in 2009, so choosing a top moment would leave several fantastic stories behind. Now that I had been interacting, learning from and teaching for almost 6 years. For people like us who spend most of our time behind a screen, having that personal meeting can be life changing. That particular moment is not about the goals or the tasks that need to be done, that moment is the prize to people who work for a common well, for those who change people’s life without asking anything in return, it’s the moment when you put a face to those commits and bugs, to those wallpapers and docs etc.

Few other few thoughts that I want to convey:

My story with Fedora? Around 2009 I was tired of Ubuntu and Debian, tried few other distros to hop on. I’ve downloaded Fedora 12 and was surprised how complete and polish it was. I’ve always said it was a complete, polished and user friendly Linux user experience.

I’ve used Fedora for next 8 years. It was my distro. Sure – there was some small things, but nothing serious. Fedora never crashed to me. It was solid a distro. Ok, sometimes searching for RPM’s was tiresome – deb package are in mainstream, but Flatpak are more and more popular.

Anyway – after a decade with Linux, I’ve switched to Mac and probably windows but that’s for some lame reasons. 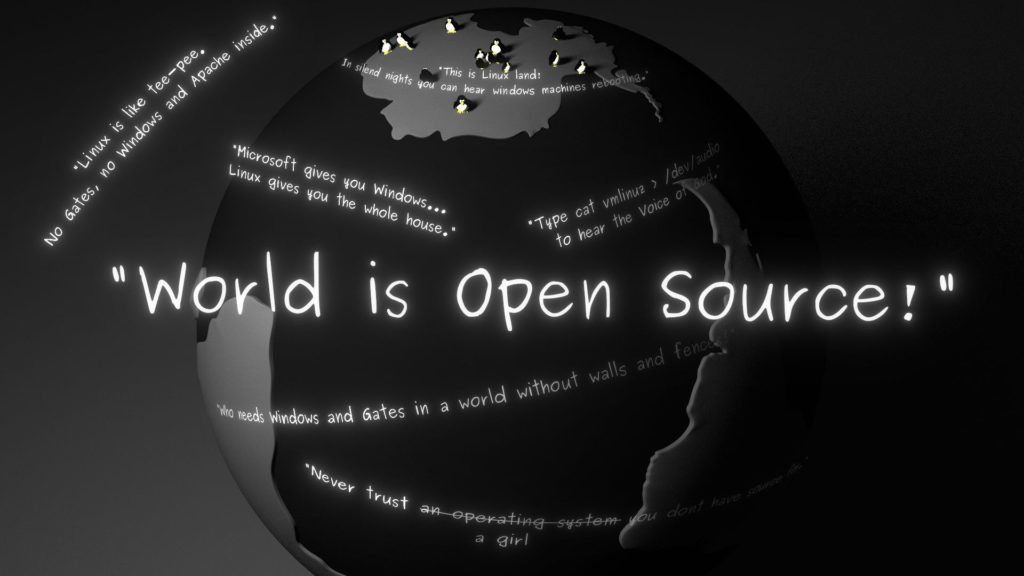 Some advance tech savvy deets that i want to convey:

After a few concerns, after 2012 when Gnome developers started ditching there legendary DE, I started favouring Gnome3 over Gnome2+Do and Ubuntus new DE which shot my beloved Gnome2 Compiz Fusion Cube down. Then i switched to Ubuntu-Gnome and after time i noticed that Gnome always had a new version one month after the ubuntu releases. So i took the step to Fedora to get it on the edge. I also played around with Chapeau and Korora. That helped me understand fedora a lot.

When i discovered Gedit3 i started loving the titlebar concept and lots of the things gnome3 gets done well. I think development on gedit stucks a bit, but its ok.

Now i prefer Fedora because it seems to me that the software i use on regular basis is way better supported then it was 3 years back and problem solutions are fast and solid to solve for me as a desktop user.

That’s it, remember Linux Torvalds also uses Fedora. it’s his favorite too, now that you have some reasons to think upon, why don’t you try out this amazingly cool piece of software in your day-today lives. And one more thing, Fedora 29, the latest and the greatest release so far at the time of writing is also voted as the most stable release ever by leading open source enthusiasts out there.