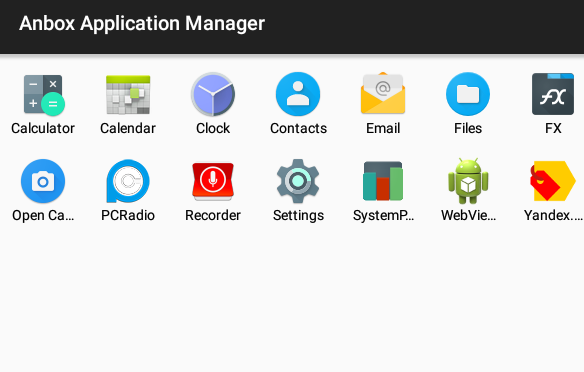 There are plethora amount of options available to run Android apps on different Operating Systems like macOS, Windows and Linux ofcourse, that is apk files in Windows as far as I know Bluestacks is the most widely used tool/platform out there. But somehow in the Tux world an alternative open source tool always emerges and it can be really

First of all we need Snap packages which could be found on the official website, Snapcraft.io

Now coming back to Linux World let’s talk about Anbox, which is nothing but Android in a box, similar to containers, uses the LXC to separate Android from the host. So Let us get started now.

Either restart your machine, or log out and in again, to complete the installation.

In order to add the PPA to your Ubuntu system.

These will add the PPA to your system and install the anbox-modules-dkms package which contains the ashmem and binder kernel modules. They will be automatically rebuild every time the kernel packages on your system update.

After you installed the anbox-modules-dkms package you have to manually load the kernel modules. The next time your system starts they will be automatically loaded.

Now you should have two new nodes in your systems /dev directory:

After inputting the above command the below details must be seen as shown in the screenshot.

The second step will install the Anbox snap from the store and will give you everything you need to run the full Anbox experience.

Information about the currently available versions of the snap is available via:

If you want to remove Anbox from your system you first have to remove the snap:

NOTE: By removing the snap you remove all data you stored within the snap from your system. There is no way to bring it back.

Once the snap is removed you have to remove the installed kernel modules as well:

Once done Anbox is removed from your system.