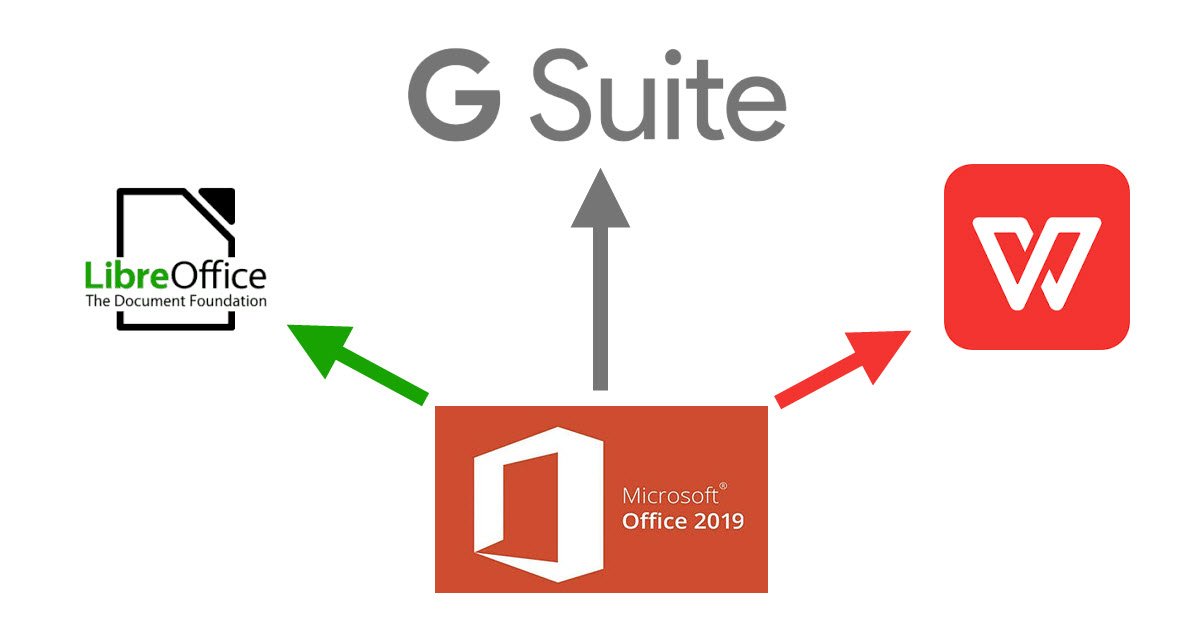 Here, let us talk about the clash of the titans in office productivity software and for some primary reasons we’re not considering any other productivity similar software like those not mentioned here Apache Open office, WPS office so on and so forth for the sake of writing. Now let us see one by one and then finally let us dive into the conclusion.

Office tools are now common and maybe browser is the name of the game which people prefer than an offline native solution but all the above mentioned tools have there heads in place and have a considerate amount of market capture in there own forte. It’s early day who knows somedays there shall be a SaaS war as seen in the 90’s so called browser war between IE and Netscape.

Thanks for reading till here, In my opinion i prefer something where online wins me the game hence G Suite works for me anytime, let me know your thoughts below.