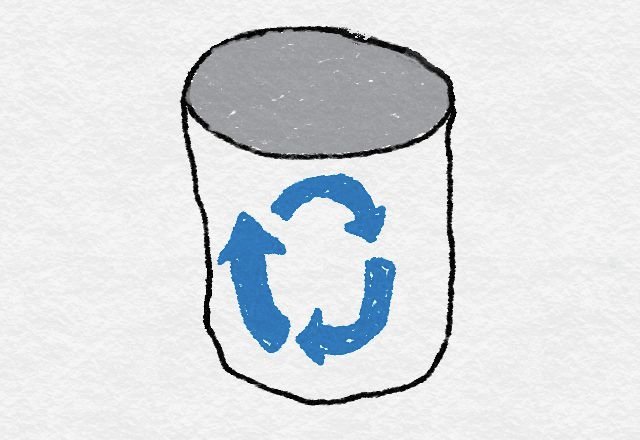 From March 2016, Google won’t be supporting 32 bit build of Google chrome browsers on any of the Linux distros or there derivatives too. This is due to the fact that Linux as a whole is sharing approximately 1.6% market share in desktop operating systems and the Google chrome users on it are still a percentile, also considering the 32 bit versions which are even low, it seems Google has taken a right decision to axe them on all 32 bit platforms !

Just a note that Chromium, the open source browser (the browser from which Google takes the source code to make Google chrome and adds a flash player + pdf reader etc). won’t get affected for any time soon. Also sad new for Ubuntu 12.04 LTS users is that Google is advising them to upgrade to 64 bit, even though support as from Canonical(the company behind Ubuntu Linux) has promised free security and maintenance updates for 5 years, that is till 2017.

It will be interesting to see whether other browsers which are based on chromium or chrome(Webkit, that is the browser rendering engine) like Opera, midori etc will be providing support after March 2016 or not on 32 bit Linux Operating Systems.

“To provide the best experience for the most-used Linux versions, we will end support for Google Chrome on 32-bit Linux, Ubuntu Precise (12.04), and Debian 7 (wheezy) in early March, 2016,” says Chromium engineer Dirk Pranke.