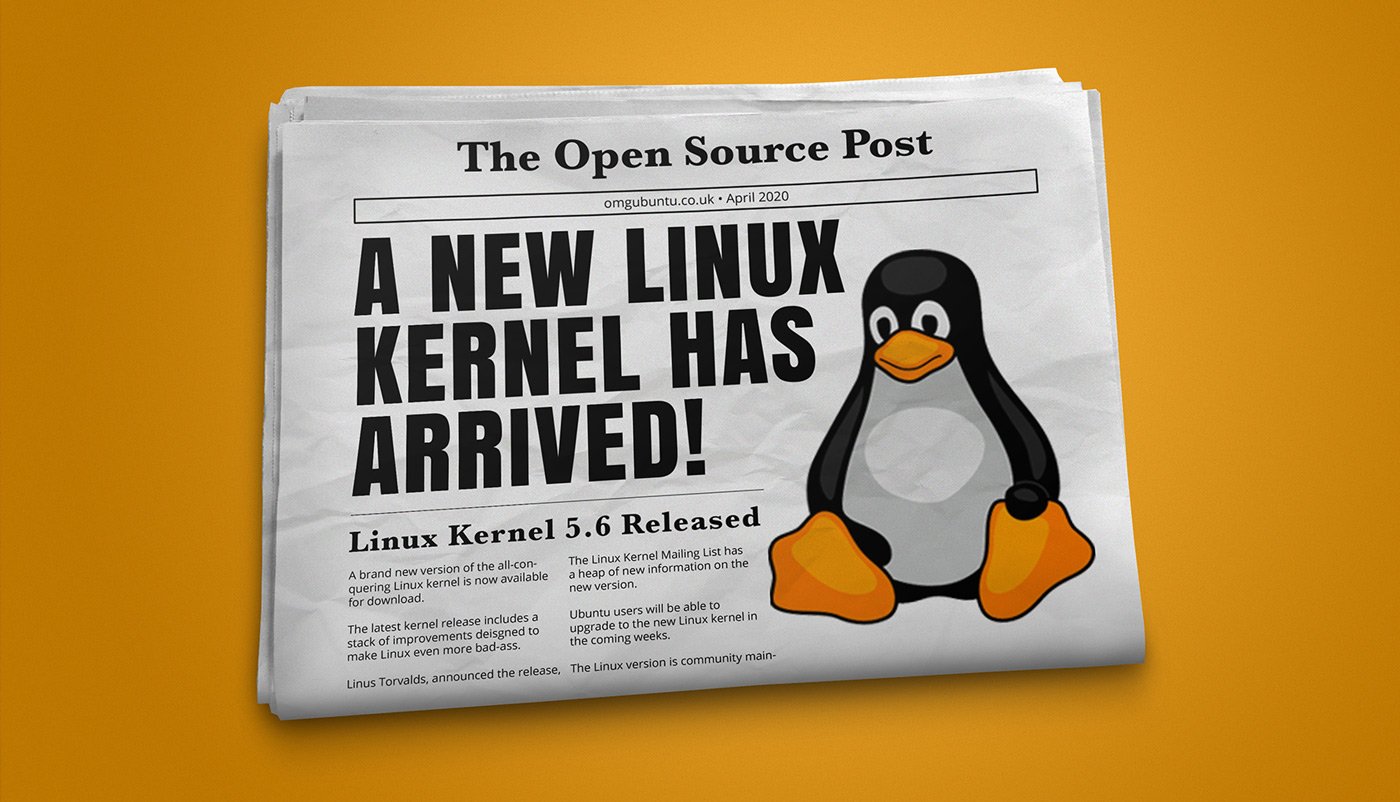 As an accolade to Mr. Torvalds and all the Linux enthusiasts out there, let us breathe a sigh of relief and greet this welcoming new version which is full of bells and whistles and without wasting any more time here we go:

A big deal for networking folks out there for the people who knows what it means and what they would be using it for, personally I don;t use VPN’s though much to be frank, rarely just for some fun sake. Wikipedia describes it as a secure VPN (Virtual Private Network) tunneling tool. It “runs as a module inside the Linux kernel” to deliver better performance (and improved privacy) than other tunnel protocols, that’s pretty much of it in a nutshell.

Support for Amazon Echo (not that interesting though but let me tell you below):

These things might amuse few hardware hackers of all genres since, this assistance from Amazon IMO is the smartest of all and support for this means you can perhaps boot Linux on top of it, sounds interesting right?. For those curious eyes, the Amazon Echo is powered by a Texas Instruments OMAP3 SoC, 256MB DRAM, and features MMC storage — not exactly top-drawer components, you see ?

USB4 support(Goodness are we in the future):

Based on Thunderbolt 3 which provides practically high data throughput and backward compatible with USB 3.2 and 2 yes you read that correct. This seems Sci-Fi as of now since such devices have not arrived in the market and it is indeed a very good move that Linux is well prepared for the upcoming future.

As usual with every new kernel release there comes a new better top-notch support for the upcoming hardware and yes here ARM-based SoCs, developer boards, input devices, sound cards, mice, keyboards, and so on are included. Finally, anyone running Linux 5.6 on an ASUS AMD Ryzen laptop should find that the CPU no longer overheats quickly ! Even Raspberry Pie support is enhanced further for smoother performance.

This does not mean that heat sink would be discarded. As per Phoronix “…this driver will inject idle cycles at run-time when necessary to cool down the CPU and also reduce any static power leakage.” So IMO do not shell out a bomb on a expensive water cooling system as of now.

As the name suggest, this is as simple as sharing files and folders between the guest and the host OS. Nothing great in this seems to be appeared in 5.4 but now works seamless that is what is important here.

Thanks for reading and impatient readers can get it here.(Note: Things might break or you may just mess around with your Workstation, but it’s worth a wait once it goes becomes mainline kernel).