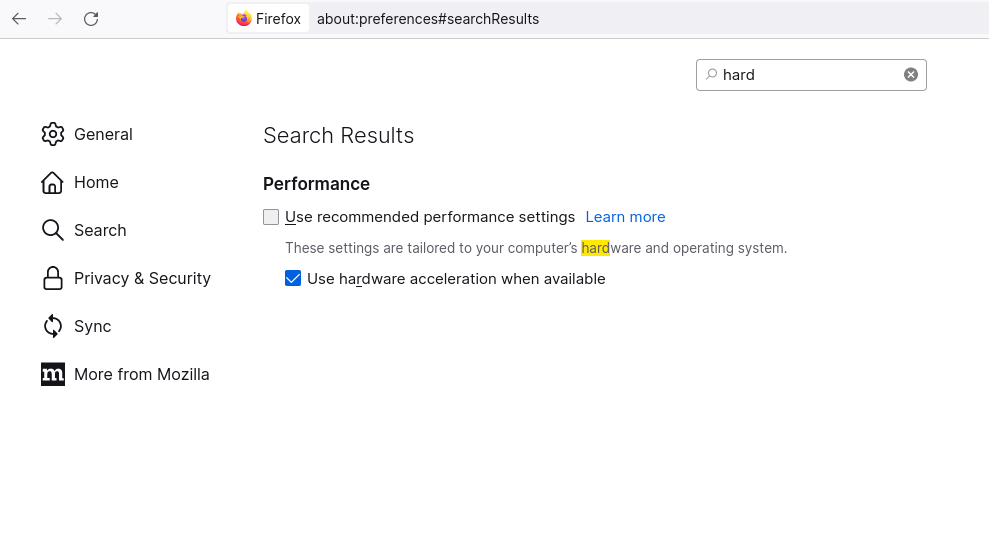 This is generally not a problem in most of the systems and devices out there used by people who adore and use Google Workspace aka apps like Gmeet or Google Meet original etc via the web, that is via laptop and desktop.

I luckily stumbled upon this issue which was brought to me by my school friend Leong who did mention this issue persists on his Lenovo device and rest all devices the screen sharing feature worked like a charm but on his primary device it was blurry. I quickly thought of Google searching but multiple results seems to be confusing and there was nothing specific as the device which was being used was Windows 10 Home and browser used was Mozilla Firefox — I do know most people prefer Google Chrome for such chores as this makes sense since Google Workspace and it’s apps are much optimized for the same Chrome browser as Google wants to make it this way, your way Ah! comments below plz

After digging around here and there and peeping into the forums I did finally discovered the way to fix this. To be browser specific Firefox the screenshot is shown handy and the idea is to turn off Hardware Acceleration or set to auto and leave that checked!

On Google Chrome as shown in the screenshot